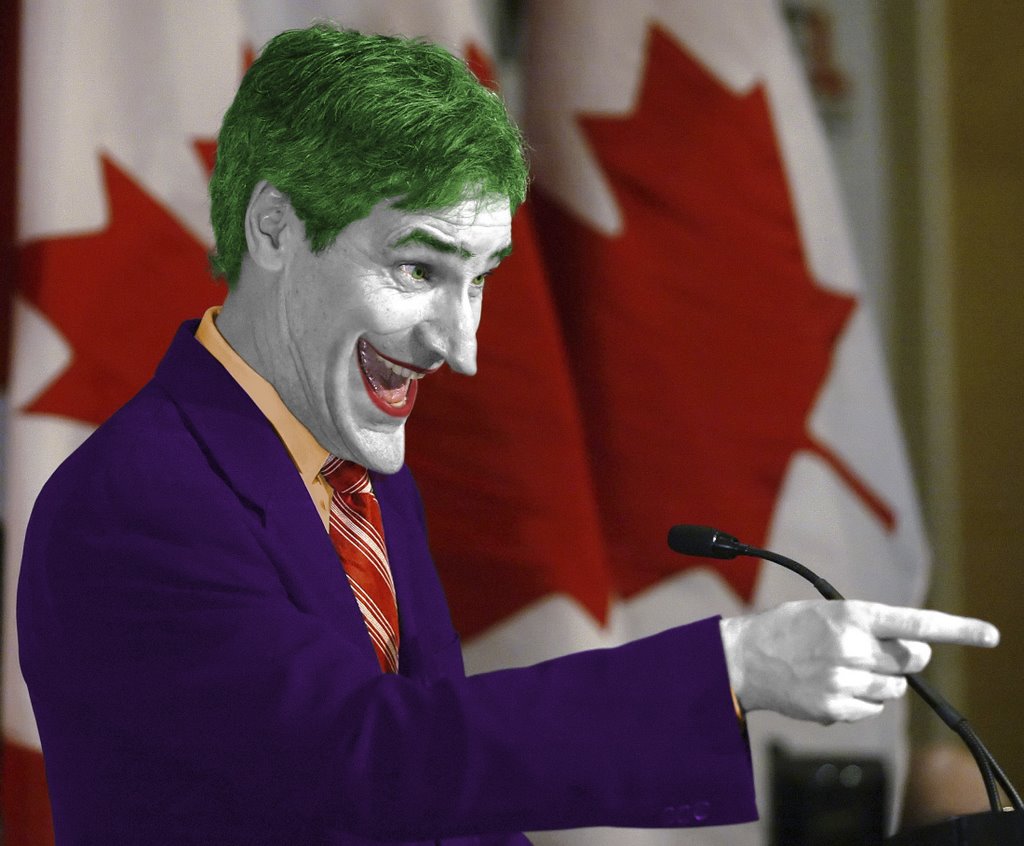 Rick Mercer is back in full force. From his latest blog post:

"(...) On the Liberal front I was encouraged to read that
Michael Ignatieff will not accept any questions from the media that are
"anticipatory hypotheticals". (...) I don't know what in the hell he's talking
about. I thought all hypotheticals were anticipatory! I am so stupid sometimes.
I googled the phrase "anticipatory hypothetical" and there are only seven known
uses in the history of the English language. The term pops up on a website
called indiansex.com and it's also used in an essay written by some dude in Iowa
who believes that robots have taken over the world."

"(...) I see that Jack Layton has distinguished himself on the international front by coming up with a solution for the Afghanistan situation. Jack is calling for peace talks with the Taliban. About time (...). (...) For a while there they were coming off all semi-sensible."

He goes on to suggest that the peace talks should be held at the Leamy Lake Casino located in the Hull part of Gatineau, Quebec. His argument is that smoking is probably allowed and that would keep the Taliban happy. However, that is no longer the case. While Mercer was on vacation, Quebec adopted a smoking ban on May 31 st! I therefor suggest the casino at the West Edmonton Mall.